When you think of advertising, there is almost always a targeted audience. Choosing what type of advertising you want for your business can have a huge effect on the audience you want to reach.

For example, think of social media. The general age group for those using social media is teens and millennials. Obviously, this isn’t always the case, but it is the majority. So, with social media, your ad is reaching a younger crowd.

In the digital industry, television and internet ads are generated to display for particular interests based on what someone searches for on the internet or what a person watches on television. The ad has already been narrowed down to appeal to what that individual likes to view.

These forms of advertising have a limited target audience in common. Before the ad even reaches a single person, the variety of viewers have already been significantly decreased. Some may consider this a good thing. They’re weeding out those uninterested in whatever their ad is promoting. They’ve cut straight to their targeted audience. This can be a great thing, but in today’s society, people are not subject to one interest, hobby, or job. Reaching a wider audience can also be a way of connecting people and spreading community relations. Here in Ohio, agriculture is a way of life. Knowledge in crops, mechanics, business, and raising animals is quite essential. Advertising to only one of those interests would make it harder for farmers to gain knowledge in the other areas.

Billboards reach all demographics. As we’ve stated in past posts, adults between the ages of 25 and 54 drive the most. That may seem like a target audience, but passengers come of all ages! This means that little kids, teenagers, moms and dads, grandparents, singles, and couples are seeing your advertisement on a billboard. Feel confident knowing your advertisement is reaching all ages of people with specific and general interests. 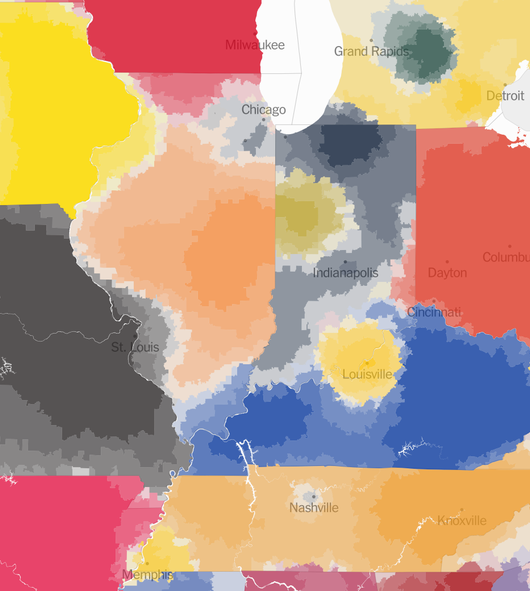 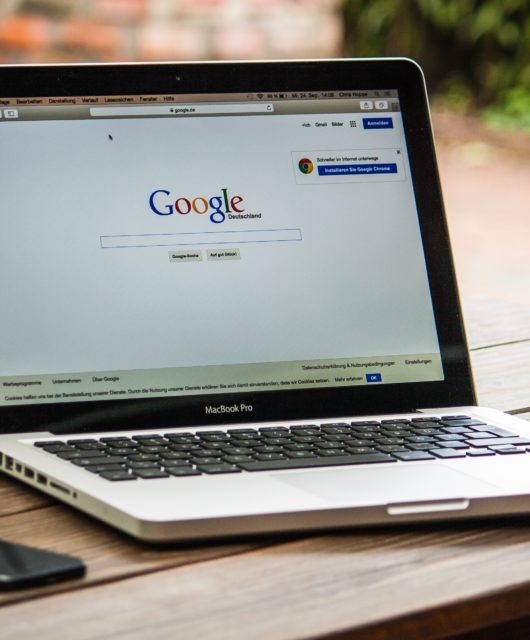 The Wonderful World of Google 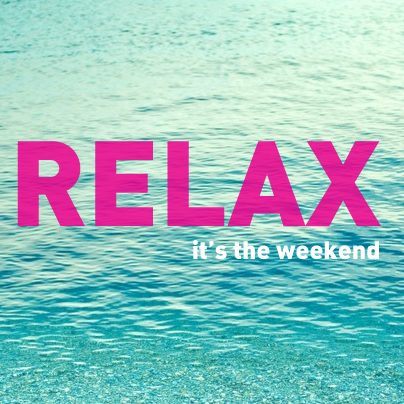 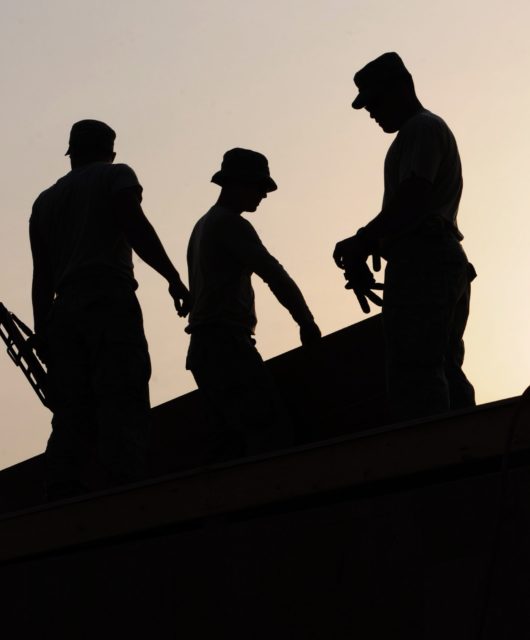 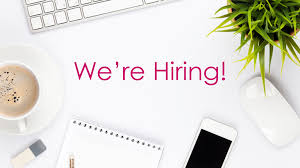