Spring is just around the corner and you’re frantically setting up meetings, trying to figure out the most effective way to spend your advertising dollars. In the last couple years so much has changed in advertising, and you’re trying to stay up with the times! Where should you really put your advertising efforts? TV, Radio, Newspaper, Social Media, Pandora, Billboards, and the list of choices goes on and on.

As you are making your decision I want you to keep in mind political spending.

In 2016 political spending on advertising is forecasted to hit an all time high.

Danielle Kurtzleben with NPR says, “For instance, political TV ad spending will top $4.4 billion for federal races this year, up from $3.8 billion in 2012, Wilner estimated.”

We live in a world where people now have choices. They can choose to listen to the radio or stream music from a smart phone. Digital news is becoming more popular than newspaper. We can choose to watch TV or we can DVR a program in order to skip commercials altogether.

In an article written by Kurtzleben on political spending she writes,

“TV ads are not as effective as they once were,” said Donald Green, professor of political science at Columbia University.

Once upon a time, people had to get up to change channels or turn down the volume to avoid ads, he said. “In the early days of TV, when people watched more attentively … you could show your ads to people who would sit right through them.”

And the ways to avoid political TV ads have proliferated well beyond remote controls and mute buttons. Today, lots of people might fast forward past ads on their DVR or on-demand services, Green said, or they might simply fiddle with their phones during commercial breaks.”

As you are spending your marketing money for the year ask yourself this question, “will my message be heard/seen while advertising on/in the ________(insert Radio, TV, Billboards, Newspaper, Online, Social Media)? Or will I be drowned out by the thousand and millions of dollars spent in local and federal political ads?”

This Spring/Summer look for a marketing method that can’t be turned off, fast-forwarded, or drowned out by 100 other advertisers.

We are here to help YOU make your marketing plan effective and easy. 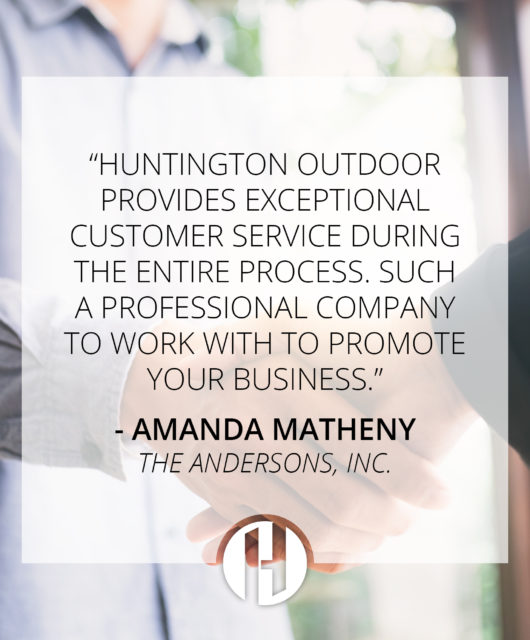 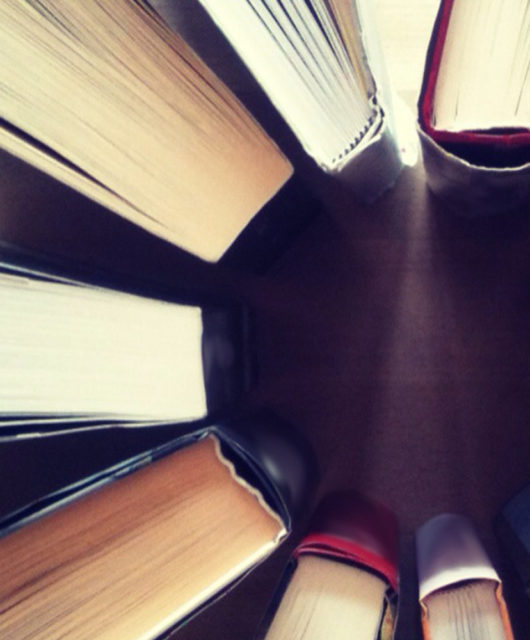 Reading Is Great For Business 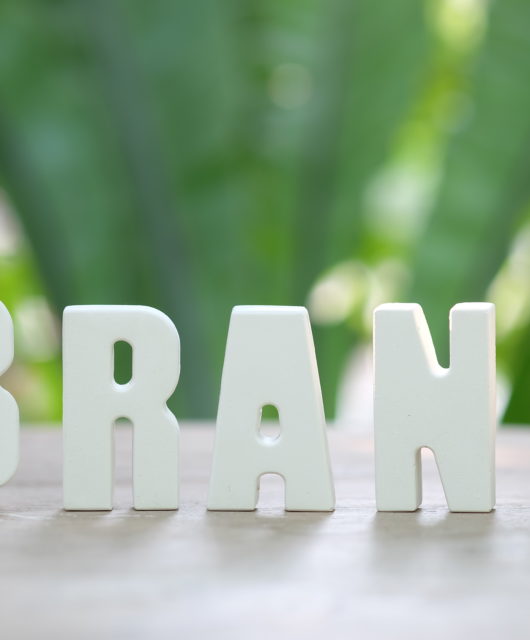 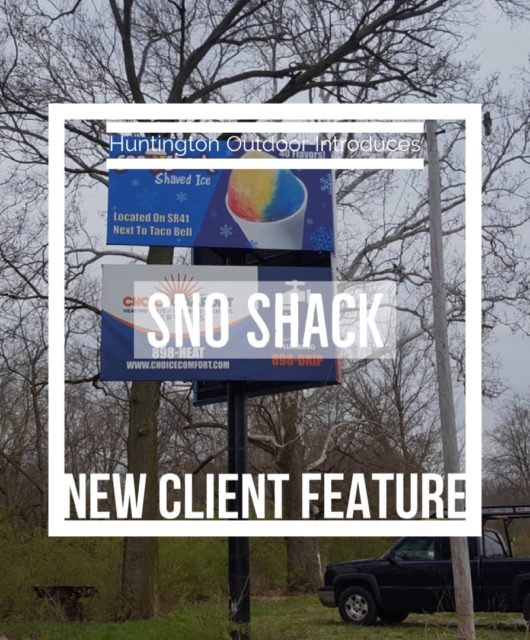