Want to know a little bit more about how we started in billboard advertising? Billboard Insider interviewed Justin Powell, owner of Huntington Outdoor and asked so many great questions! We are excited to share it with you.

Justin Powell is an impressive young man in a hurry.  How many 26-year-olds do you know who have founded a billboard company with 150 faces? Justin graduated from Liberty University with a BS in Business Management and started Huntington Outdoor in 2008.  Huntington is headquartered in Greenville, Ohio and focuses on double stacked 12×24 and 10×20 signs in non-freeway locations.  Insider interviewed Justin this week on the local outdoor business.

Justin, how did you get into the outdoor business?

First, I would like to say what a privilege it is to speak with you and Billboard Insider. I’ve been a big fan of the site and the great information and articles you’ve published. Just an outstanding job and I’m proud and excited to be talking with you.

Unlike many people in the billboard business, before I started my company I had never worked in the outdoor advertising industry.  Nor did I know anyone in it.  Actually, about all I knew about billboard advertising was that there were companies who owned signs, and other companies that paid to advertise on them.  I was the definition of “young and dumb.”  So how did I get from there to here?  I wasn’t looking to get into the billboard business when I started my company five years ago. Honestly, I was just out of college and looking for a job. The great recession was in full swing and jobs for 20-year-old college graduates were not plentiful. I looked and looked, but no one would hire me. So I decided to “create” my own job and start my own company. Granted, I had no experience of any kind and no idea what type of business I wanted to start, but I went on a search. I looked at restaurants, insurance, real estate, car washes, internet sales, and on and on the list went. Before I went into this search I created a check list of things I wanted out of a business. None of the businesses I looked into met what I was looking for, until I stumbled upon billboards…..

The first time I remember thinking about billboards was when a relative of mine said I should look into them. He said it seemed like they were a good business. That launched me into doing some research. Overall, I liked what I saw, so I attempted to buy some. As you might imagine, either no one wanted to sell or they wanted more money than a 20-year-old kid could afford. So I got determined, and decided if they wanted to keep their old billboards, then let them have the rusty things – I’d build my own! Thus, Huntington Outdoor was born. If I would have known then what I know now, I probably never would have started. I’ve had billboards fall over, highways shut down after dropping trees on them, sales people quit … you name it and it’s probably happened! Ignorance is bliss, however, and despite the frequent challenges and obstacles along the way, I can honestly say that I’m blessed to be in the billboard industry.

There are two Powells in the business: You and Jena. Are you related, and who does what?

Yes indeed, we are related. Jena is my younger sister. She’s far better looking than I am and is a way better salesperson. So Jena came on about 6 months ago and took over the sales side of the business. She’s done an absolutely amazing job and I’m lucky to have her on board. As Jena has taken over sales, I’ve transitioned into more of a management and land leasing role which is more of my specialty.

They’re too big! Those things are enormous. I can’t afford them and neither can my clients. My billboards are on heavily trafficked roads, but they aren’t highways so they don’t need to be as big. I’m able to provide my clients with great advertising locations at a price point they can afford, which is one of my keys to success.

What accounts for your success at finding locations?

My naturally handsome looks and silver tongue. Haha, no there are some tricks I’ve learned over the years, but the biggest thing is just persistence. I wear people out, or wait for them to sell and then get the next owner to sign.

What do you know now that you wish you knew when you started?

While there is a lot more that I could say about my experience in the world of billboard advertising, hopefully I’ve hit the most important and helpful highlights for your readers!

Find out more at: http://billboardinsider.com/business/insider-interviews-justin-powell-huntington-outdoor/ 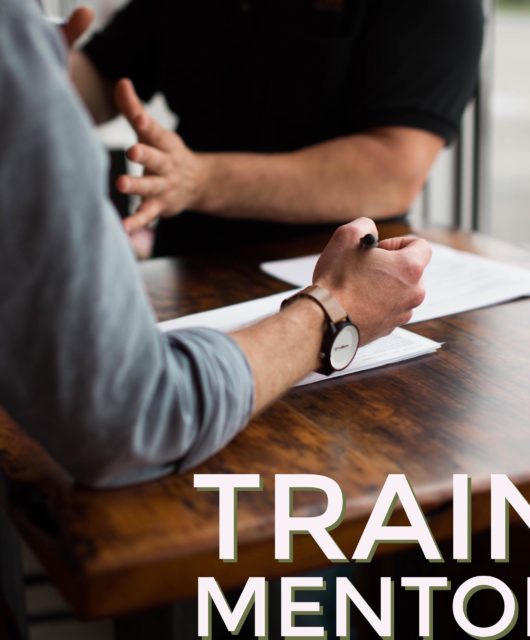 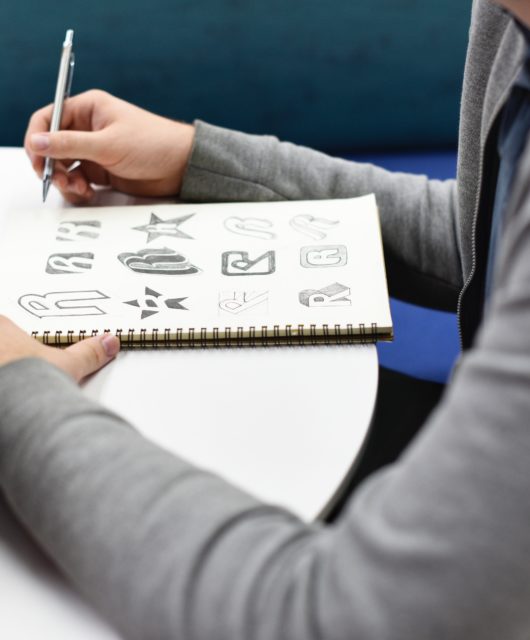 Branding. What Is It and Why Does It Matter? 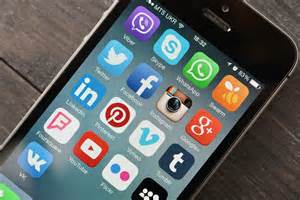 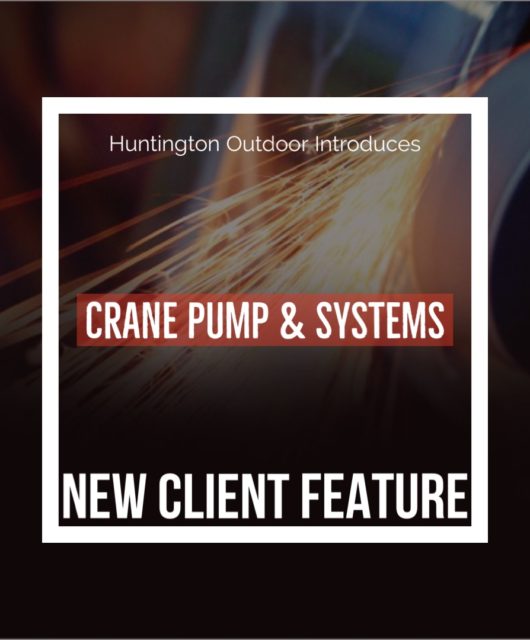 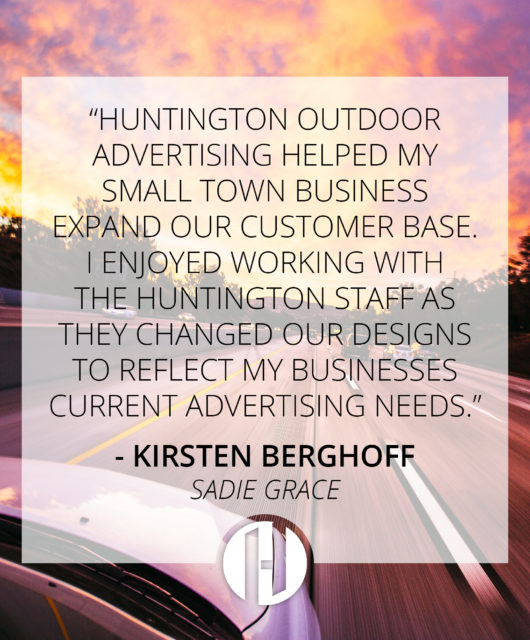