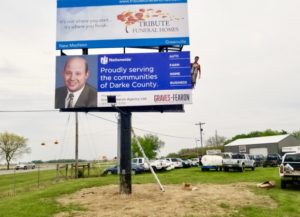 When I first joined Huntington in January, I knew nothing about the billboard industry. I had no idea what kind of process took place to have a billboard from start to finish. I remember asking Jena what I would be doing for the company and she turned back to me and asked me what I wanted to do. I responded, somewhat surprised, “a little bit of everything I guess”, and I have not been disappointed. It soon became my goal to participate in the full scope of what it takes to have a billboard from beginning to end.

Recently, I was able to help construct a new billboard with our building crew. I was surprised how quickly you can build a billboard when you have a competent and experienced team working together. We built the head of the billboard in a couple of hours, then had the pole set and concrete poured well before lunch. Later that afternoon we attached the head to the pole. Less than a week later, I heard from a client we had actually reached out to in the past now wanting to advertise on the board that I helped build.

This sale, more than others I’ve made, was special because it meant I was closer to achieving my goal of building, selling, and installing the same board. Installing the vinyl on the board made me realize how far I’ve come since I started with this company. As I was standing on the top tier of the board, hooked on to the structure swaying in the wind, I had one of those “how did I get here?” moments. There I was, standing on a billboard (quite literally, check out the photo above!) that I helped build with a vinyl I sold and installed right below me. To think, I was sitting in college classes just half a year before. I have witnessed how detail matters to make sure everything lines up, I have learned how important it is to maintain good relationships, and I have personally experienced how much goes into making a billboard. This has been a memorable and educational experience and, because of it, I’ll always look at billboards differently. 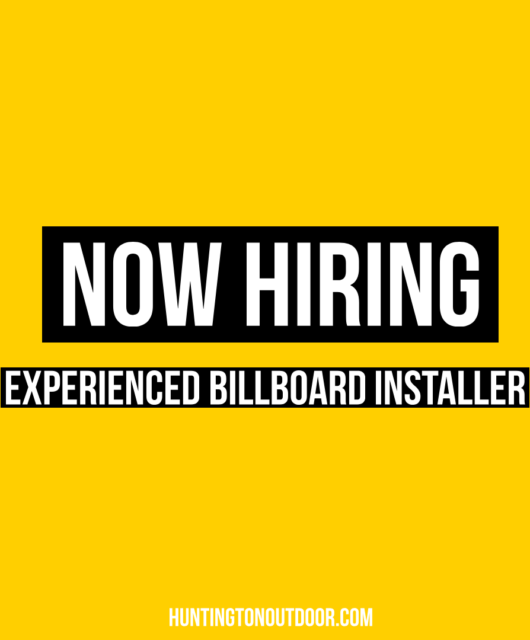 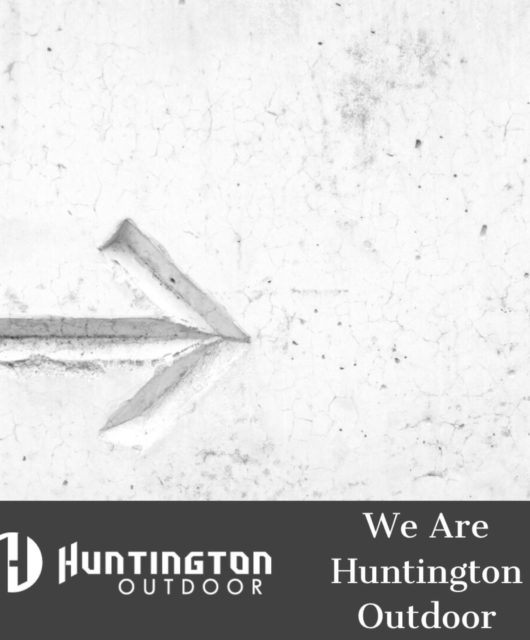 We Are Huntington Outdoor 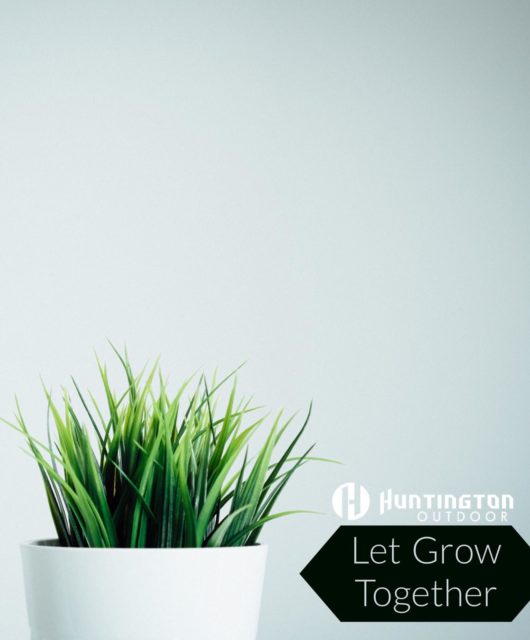 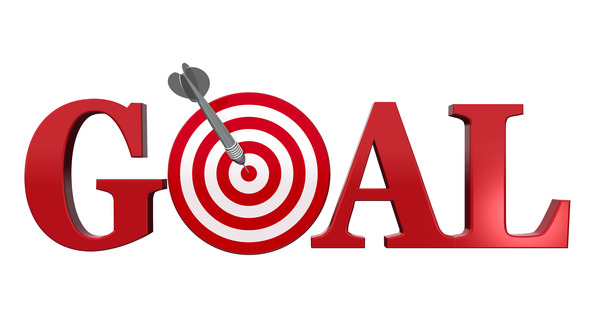 It Starts With A Goal