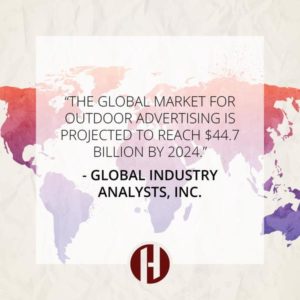 It may come as no surprise to you that the United States spends the most money on outdoor advertising per year. What may be surprising, however, is that the Asia Pacific (countries in South Asia, East Asia, and Australia) is a close second (“Global Ad Expenditure”, Global Industry Analysts, Inc.)

Countries like Japan, Australia, and China dominate the advertisement industry in the Asia Pacific. China’s start in outdoor advertising was much different than that of the U.S. and many other countries. Because of its communist tradition, outdoor advertising began in the form of propaganda messages promoted by the government. Also, due to the communist government, most out-of-home advertising is used by large, big-business corporations either native to China or international. These advertisements can be quite large, such as the 2006 construction of a 13-foot billboard faced on Motorola’s Chinese Headquarters. “Outdoor (Advertising) is significant in China and enjoys almost three times the market share of most other markets in the world,” -Philip Beck, Shanghai-based CEO of China Media Exchange.

Private property in China is now legal, however, the everyday person owning or using a billboard is not as common or easy as it is in the United State. Starting back in November 2017, a project began to remove nearly 10,000 illegal billboards across Beijing, according to the South China Morning Post. Examples of what makes a Chinese billboard illegal are things exceeding height requirements and the use of highly reflective material. Other restrictions for displaying a billboard include using words related to luxury due to the promotion of “unhealthy cultural or political trends”.

It may also come as a surprise that Canada’s global outdoor advertising expenditure puts them in sixth place, behind the United States, Asia Pacific, Europe, Japan, and Latin America, in that order. Most people generally expect Canada and the United States to be hand-in-hand in many things, including the advertising market. One possible reason for the lower spending is the colder temperatures. The senior vice-president of marketing at Alliance Films, Frank Mendicino says, “he spends 25 percent to 40 percent of his ad budgets on out-of-home advertising in the summer months, when Canadians are out and about and watching less TV” (Rasha Mortada, The Globe and Mail). Canada is viewed as having a relatively colder climate year-round. Another possible reason, Canada has prohibited the outdoor advertising of tobacco by 100%. The United States, according to a most recent 2015 study, spent $8.9 billion on advertising, and $2 million specifically on outdoor advertising (Federal Trade Commission Cigarette Report for 2015).

You can see that the culture you live in really does have an effect on the things you see around you, including ads. In the United States, you can also notice that while most outdoor advertising is harmless yet effective some advertising should be put to an end, like the promotion of tobacco use or of illegally produced billboards. Here at Huntington Outdoor, you can trust that we advertise for Americans working hard to serve the community, even including nonprofit organizations, and that we uphold to all legal standards for our billboards and advertising.

Outdoor Advertising Can Work For You! 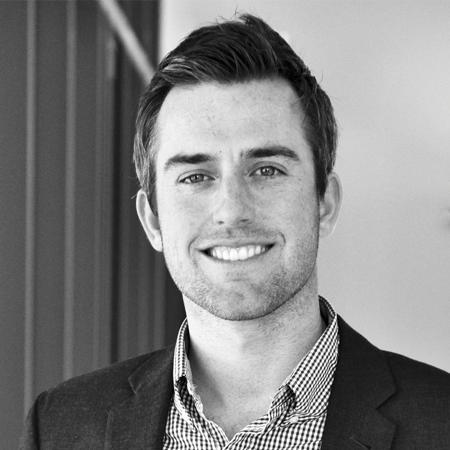 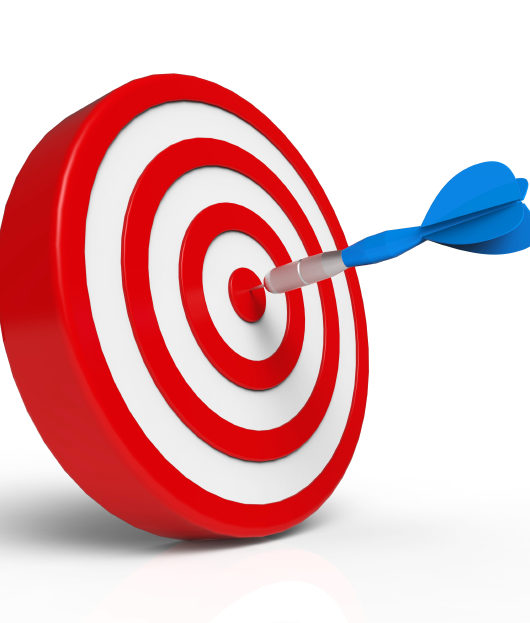 Effectiveness of Out of Home Advertising 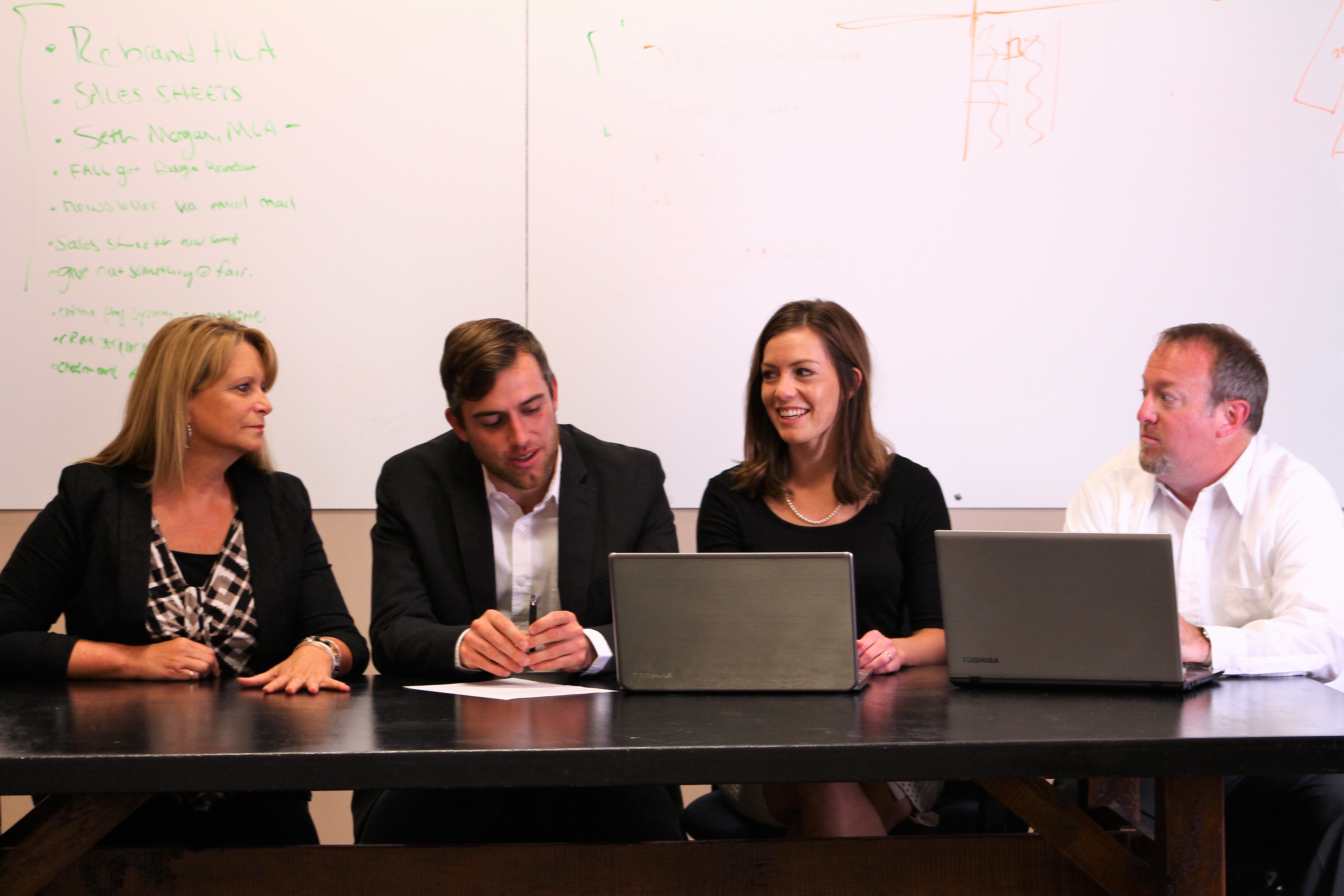 Is Summer Really Over? 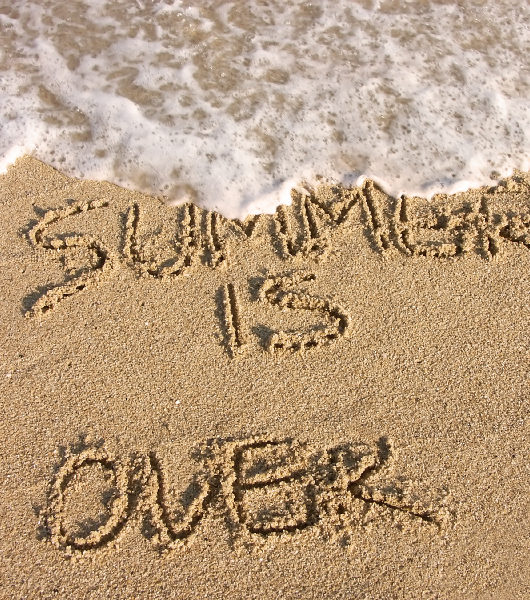